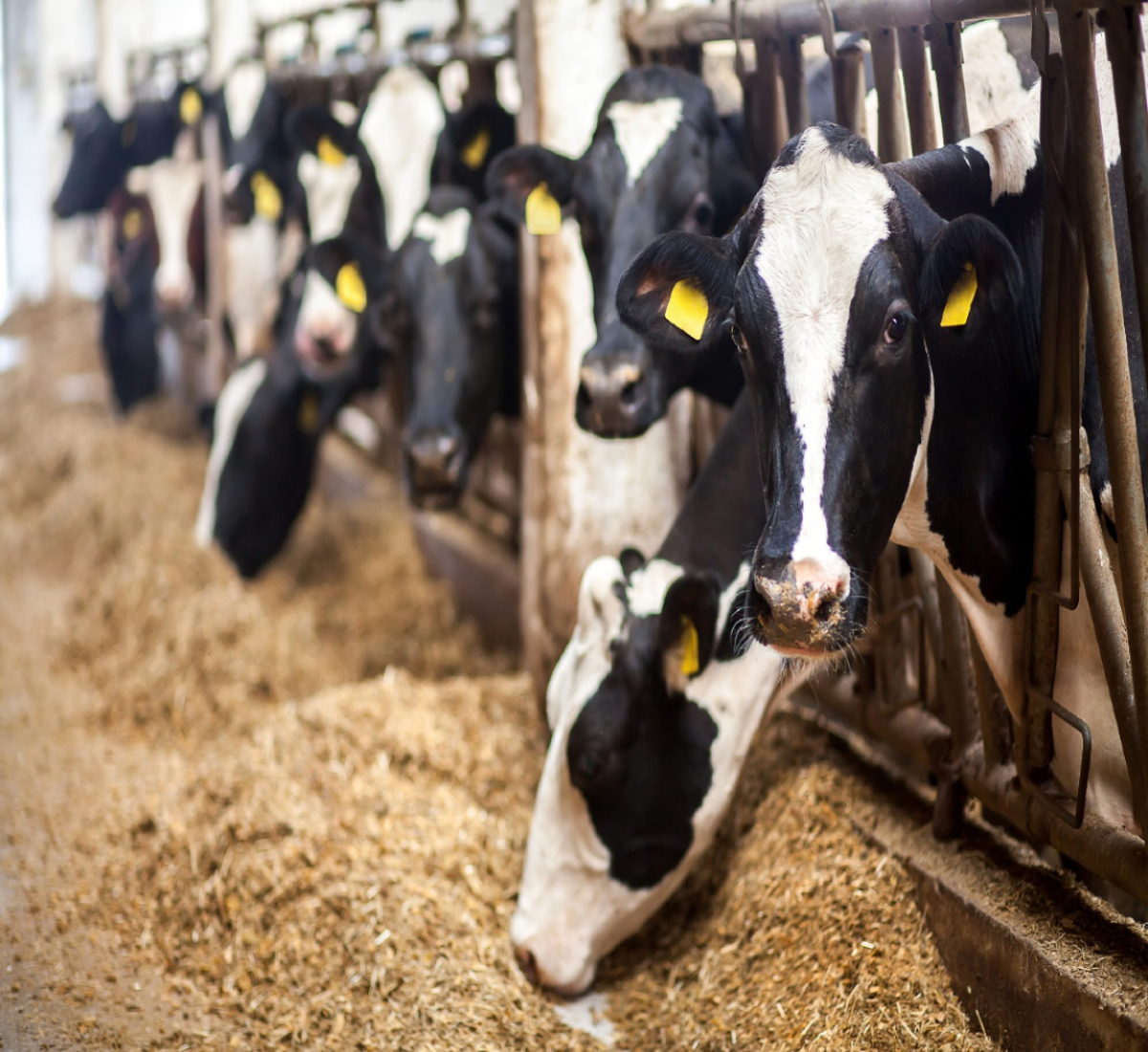 We are aware that a vast area of the world’s habitable land is used for farming and agricultural purposes. Most of the crops produced for human consumption are used as animal feed. Apart from those crops, certain other harvests called feed crops are produced for feeding the livestock.

Feed crops or fodder crops are the crops produced primarily for animal consumption. Major categories of these crops are the grasses, legumes, harvested green crops and root crops. They are fed to the livestock either as green feed, harvested dry feed, or silage feed.

All of these crops meant for livestock consumption are great sources of nutrition and nourishment for the animals. Footage crops having the grass root system are rich in proteins and vitamins that improve the metabolic activity of the animals. Grasses used as feed contain crude protein and various minerals. Legumes are a great source of protein and minerals. Crops with low fibre content, such as the root crops, are easily digestible crops with high starch content.

Some of the major animal feed crops and their health benefits:

Several processed animal feeds have corn as one of their primary ingredients. Its energy contribution and content of fat, along with proteins, makes it one of the best choices for animal feed. Corn is an excellent source of vitamin A. The crop is also rich in soluble and insoluble nutrients and fibre. This fiber content helps in reducing cholesterol levels and also in improving the digestive health of animals.

Barley is mainly used in beef and dairy cattle feed. It serves as a great source of energy and protein. Even though its energy content is slightly lower than corn, the crude protein content is higher than corn and other similar crops. Barley also has a higher potassium content than corn or wheat. This highly nutritional crop is an excellent feed for feedlot cattle and lactating beef cows.

Oats, usually used as pet food, can also be added to livestock feed as a cereal ingredient. Oats contain nutrients such as crude protein and fat. The fat content acts as an energy provider to horses and cattle. Oats also have a higher concentration of essential amino acid, which helps in improving milk production in cows. Oats in their dehulled form provide a more significant energy source for poultry, horses, piglets, and lactating cows.

This crop’s grain, stalks, and leaves are utilized in feed production for the beef, swine, dairy and poultry industries. Sorghum, as both grain and forage, is a necessary livestock feed. It provides a good source of energy for poultry animals.

Soybeans contain a higher concentration of protein and amino acid. Unheated soybeans provide a good source of degradable and soluble protein. The hull of this crop is an excellent source of digestible fibre.

Alfalfa is a crop that is fed safely to a wide range of livestock. It is served as hay, silage, pelleted or grazed. The crop is highly digestible and also has high protein content compared to other common forage crops.

Diet with clover helps in increasing milk and meat production. Sweet clover, white clover and yellow clover can be used as cattle feed, however only in lower amounts. Its higher consumption may cause metabolic disorders and bloat in animals.

Leguminous crops such as groundnut and trefoil are healthy due to their low fat and high protein content. Legumes belonging to the pea family help in increasing the yield and quality of grass pastures.

Vegetables such as cabbage, pumpkin, beetroot, carrot and turnips are rich sources of various vitamins and can be easily consumed by animals. Some fruit wastes with high nutritional value, such as the banana peels and seeds of crops such as canola and sunflower, are also used as cattle feed.

Bran and by-products of crops

Bran, i.e. the harder outer layer of the cereal grains like wheat, rice, rye, oats, pulses and mixed grains, offers high nutrition. These substances are very palatable to most classes of animals. Straw and husks of various cereals are also used as animal feed. Other nutritional by-products of crops used as livestock feed include coconut meal, linseed meal and the cakes of soybean, linseed, oilseed and cotton seed.