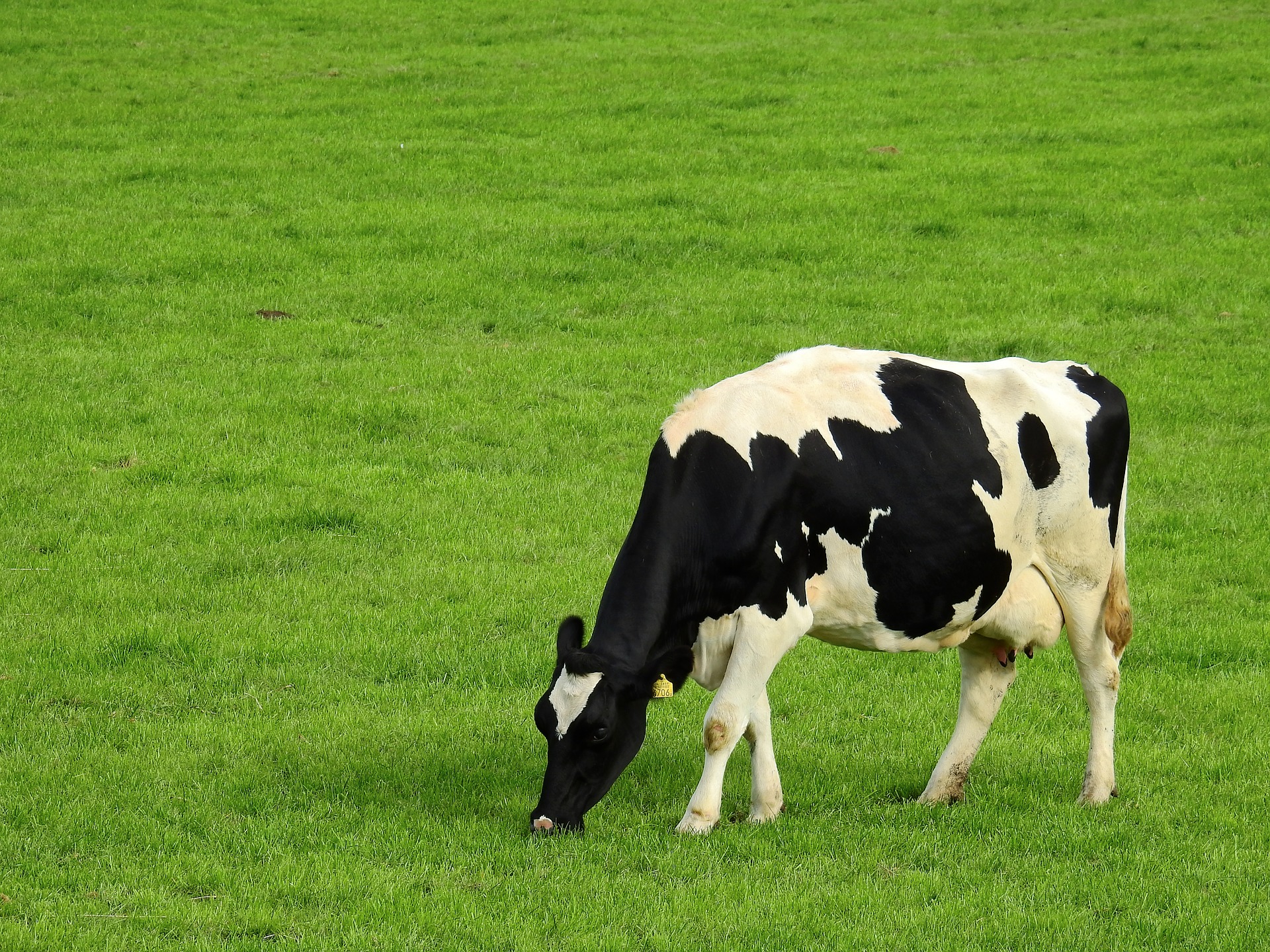 Seaweed is a treasure of resources which is derived from marine plants and algae grown in sea, river or any other water body. These are green, red and brown but regardless of what they are all abundant sources of carbohydrates, proteins, minerals, lipids and vitamins. Calcium, copper, sodium, iron, iodine, folate, magnesium, vitamin k, vitamin c, zinc etc. are some out of the 60+ micro minerals found in these marine plants. There had been researches regarding the benefits of these aquatic plants for humans and animal feeds. Seaweed extract is now extensively used in cattle feed due to the beneficial generous amount of micro minerals which exist in these Kelp meal algae.

It is a well-known fact that cattle have to be fed with supplements other than the natural hay and pasture because these dietary additives are necessary for their overall health. The present-day cattle feed consists seaweeds also due to their enormous contribution to the health of cattle. The cattleman is pressured to reduce the use of antibiotics, but the introduction of seaweed extract has led to the cattle being bred in an environment consisting of natural and healthy feeds with no side effects.

Here are some advantages of providing seaweed extract to your cattle:-

The most common potential life-threatening disease in calves is Diarrhea. Although the surface of the gastrointestinal tract is covered with protective mucus to retain diarrhoea-causing bacteria such as E.coli and salmonella from entering the track but still since it is not fully developed these bacteria easily find ways to enter the calves body and create illness. Seaweed extract can increase the production of mucin which helps to thicken and reinforce the protective mucus hence providing a double barrier which will abstract the harmful pathogens from trying to barge into calves body. This, in turn, will aid in better digestion paving the way for a healthier calf.

Algotherapy or admission of seaweed extract into the cattle is found to increase the immunity levels and also release stress. Cattle, although vaccinated do struggle from respiratory and other infections during environmental changes. These illnesses create fear in the livestock which affects their overall health and carcass yield. The marine algae stimulate the release of immune mediators by epithelial cells which again reproduce, separate and exert the immune cells required for innate and robust immunity. Kelp meal also acts as stress busters in cattle.

Ketosis is a metabolic disorder which crops up when the body has not enough glucose to function, and it starts burning stored fats resulting in a build-up of acids called Ketones. It can be easily understood as energy exerted is higher than energy intake culminating in negative energy balance. This usually happens during the early stages of lactation as this is the time cattle needs a huge amount of nutritional feed to produce milk. Cows are tired at this stage and do not feed on the adequate amount of pasture to compensate the energy demand hence it becomes compulsory to introduce supplements. Seaweed extracts are high in carbohydrates, protein, vitamins and 60+ micro minerals. When these marine plants combine with other supplements, they provide all the nutrients needed at the lactating stage preventing ketosis.

Feeding seaweed to cattle can also help protect our environment since it is proven to reduce the production of methane in cattle. Methane is a greenhouse gas which extensively affects the ozone layer. Cow consume on high fibre diet like grass and hey which is fermented and broken down in their bodies with the help of zillions of microbes, but this extremely natural process produces gases which combine to form methane emitted by the cow while burping. Methane is proved to be twice as harmful as carbon dioxide when it comes to global warming. Scientists have confirmed that is seaweeds are given to cattle the production of methane decreases hence making a small effect towards the conservation of our ozone layer.

Seaweeds contain all the nutrients of the ocean. It is said that the cattle which feeds near water bodies are more resistant to climate changes and metabolic disorders hence are a healthier breed. This discovery has lead to the introduction of marine plants in cattle feed. Researchers are studying the further benefits of these nutritional algae which might result in revolutionary changes in the lifestyle of humans and animals.

Continue Reading
You may also like...
Related Topics:Benefits of seaweed extract

Five techniques to lower the cost of your cattle feeds.
Things you must know before starting a cattle farm
Advertisement