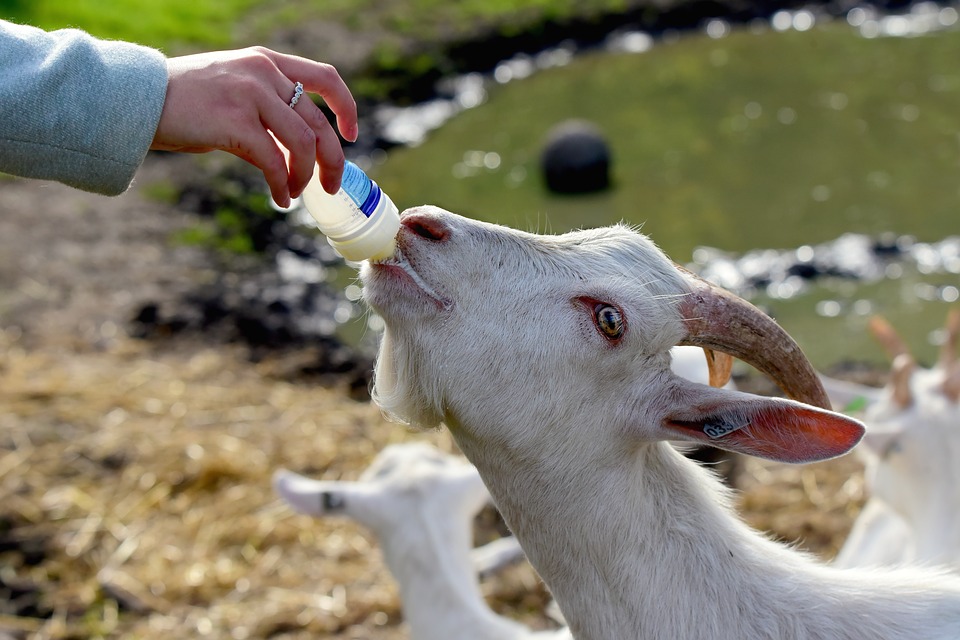 Over the last few decades, the global production of animal feed has increased rapidly. The animal feed
professionals often look for feed production data on a country or region to make strategic plans, market
reports and global insights of the animal feed sector. Countries like the USA, China, India, Brazil and
Spain have become a trendsetter in the field of agriculture and livestock management.
Today, we can expect the annual word compound feed production to be just over one billion tonnes.
Worldwide commercial feed production creates an expected yearly turnover of over US $400 billion.
We can classify the animal feed market into different segments based on its type, form and species.
Based on type, we can group it into acidifiers, antibiotics, vitamins, minerals and more. According to its
form, we can classify the feed market into pellets, mash etc. According to the types of species, we can
segment it into various categories such as poultry, cattle, swine, aqua etc. We can also classify the feed
market based on the ingredients used in the feed.
The last few years have seen a continuous increase in the demand for animal products like meat, egg,
cheese, dairy and even fish. The United Nations Food and Agriculture Organization (FAO) points out that
by 2050 the interest for food will increase by 60% and in the coming years, the demand can increase by
1.7% every year, with meat creation extended to ascend by almost 70%. In the forecast period from
2020 to 2027, we can expect the feed market to grow with a growth rate of 3.4%.
Increase in the demand for animal products will definitely accelerate the growth of the animal feed
market in the coming years. Focusing on the animal’s health and wellbeing will also cause a rise in the
demand for quality animal feed products. Other factors which led to the growth of animal feed
production are the increase in cattle farming and the increase in the consumer’s awareness about the
benefits of animal’s feed, especially the nutritional benefits.
The North American shrimp feed market has hit a volume of 182,342 tons in 2019. In the same year,
Vietnam’s production of aquafeed has hit 4 million tons. The Asia-Pacific region might bring a
noteworthy development rate in animal feed production because of high utilization of pork in nations
like China and Japan.
The Indian animal feed market is presently one of the fastest-growing animal feed markets in the world.
Our feed market was worth INR 348 Billion in 2017. The market is additionally extended to arrive at INR
788 Billion by 2023, at a CAGR of 14.5% during 2018-2023. According to the latest reports, the market
has already hit a value of INR 926 Billion in 2019.
An overall rise in the demand for animal products in India led to an increase in demand for animal feed.
The population of our country may increase further in the long term, which in turn can raise the demand
for animal products and animal feed.

Modern animal feed products contain ingredients that impart highly nutritional diets and helps to
maintain the health of the animal. All of such factors can lead to higher consumption of animal feed in
the coming years. However as the Covid 19 crisis has taken place, the experts are continuously tracking
the market conditions, as well as the behaviours of the buyers so that forecasts can be made after
considering the impact of the pandemic.