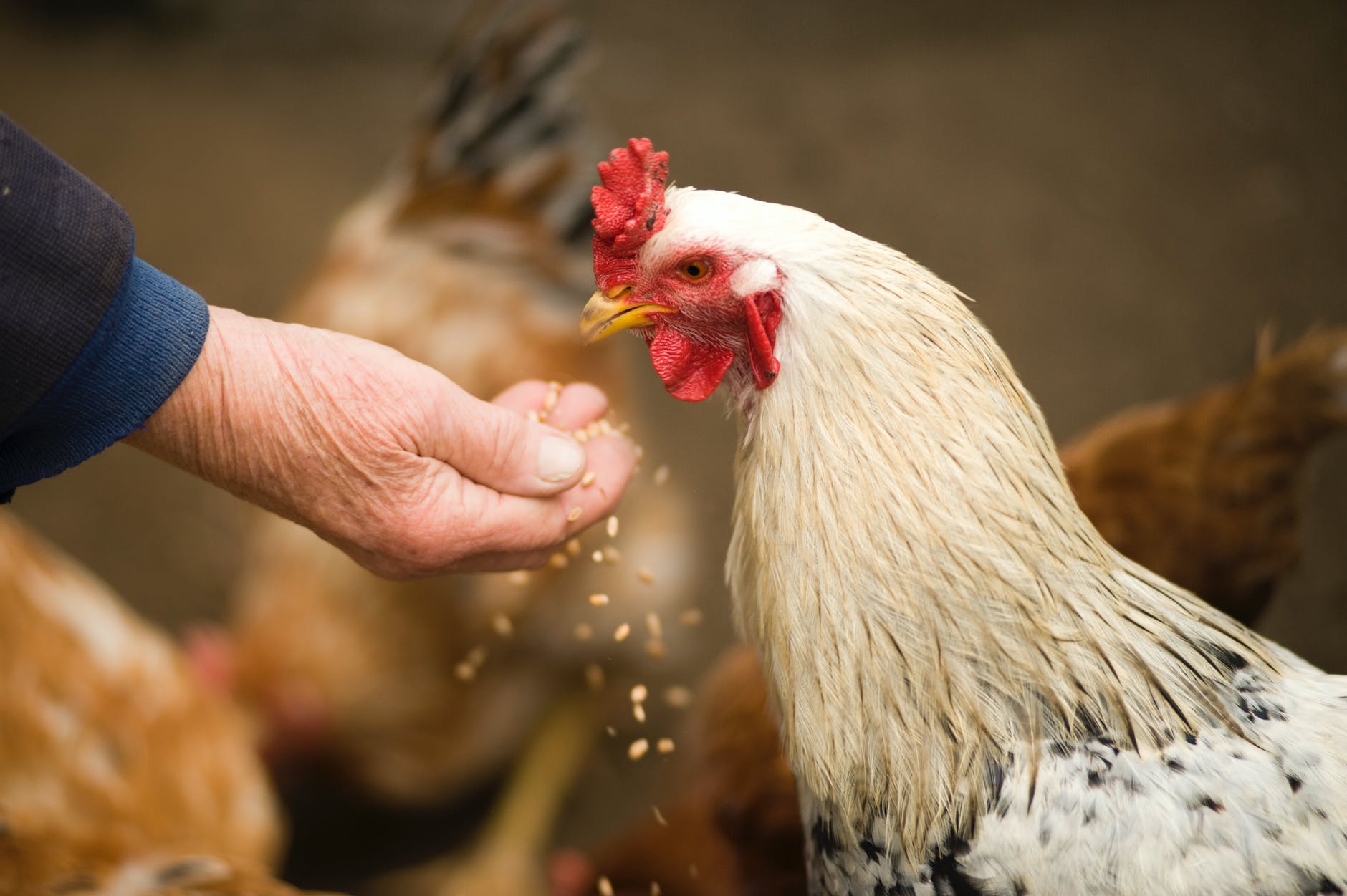 GMOs and animal feeds – the facts

GMO stands for ‘genetically modified organism’. It could be a plant, animal or another organism that
have a bioengineered genetic material. Scientists depend on genetic engineering techniques to modify
the DNA of such organisms. They often use DNA from another organism for the modification purpose.
Thus we can obtain a combination of genetically altered plant, animal and virus genes or genes of other
living things that do not occur in nature or made through traditional cross-breeding techniques.
Genetic engineering allows scientists to take desired genes from one organism and insert them into
other organisms. By doing so, we can create genetically modified organisms with desired traits. It helps
in speeding up the process of creating new foods with desired traits.
In 2012, 17.3 million farmers grew hereditarily designed crops on more than 170 million hectares. Over
70% of the collected biomass was meant for feeding livestock, making them the significant consumers of
GE crops. In 2018, farmers cultivated roughly 191.7 million hectares of hereditarily altered crops. The
primary GM crops developed commercially are soybean (95.9 MHA), maize (58.9 MHA), cotton (24.9
MHA), and canola (10.1 MHA).
Much of the GMO production, especially the GM crops around the world, intends to feed animals. These
genetically modified feed with higher traits are safe for livestock to eat. We can feed animals with GMO
crops like corn, cottonseed, soybean, and potato to increase their energy. Other popular GM products
include alfalfa, cowpea, maize, sugarcane, wheat and beans.

Provide a higher yield compared to non-GMO crops.
 Helps to minimize the use of insecticides and pesticides.
 Results in improved quality products with higher nutritional benefits.
 Tastier and healthier food.
 Requires less water and fertilizer.
 Disease resistant.
 Higher growth and development.
While talking about GMOs, people usually have doubts like ‘are GMOs safe?’, ‘will they make us sick ?’
etc. As they are not ‘natural’, people are also afraid of feeding them to animals. Most of the researchers
and records claim that GMOs can’t potentially harm your body.
The vast majority still believes that GMOs will, by one way or another have an adverse effect on the
animal’s body. A few people also believe that if they eat meat from animals that have eaten GMOs, it
will somehow pass through the creature into them. This is not true, as that DNA doesn’t go through
from the plant to animal and to human.
Alison Van Eenennaam, Ph.D., of the University of California claims that genetically modified feed does
not affect the health of animals, as well as human beings. The animals can digest the GMO feeds in a
similar way they digest other feeds. These feeds are as nutritious as other animal feeds.

Until now, there are no provable documents showing GMOs causing harm to human beings or animals.
And also, it is a fact that most of the crops we eat today, including fruits like bananas and watermelon
are genetically altered versions of crops. This shows us that human beings have been already eating
GMOs for over many years.
The US Food and Drug Administration (FDA) assess all genetically engineered foods to ensure they are
safe before allowing them to be sold. In addition to the FDA, the US Environmental Protection Agency
(EPA) and the US Department of Agriculture (USDA) regulate these modified plants and animals. They
assess the safety of such foods to humans, animals, plants, and the environment.
Apart from this, The World Health Organization, The National Academy of Science, and many other
major science/health organizations across the world have reviewed research on genetically engineered
foods and found no evidence that they are harmful.
Before any feed goes to the market, studies are made on them for many years. Post-market studies
continue even after marketing. All animal feed goes through a strict process of health and safety
regulation so that people can ensure the animals are getting safe, nutritious, affordable and sustainable
food.