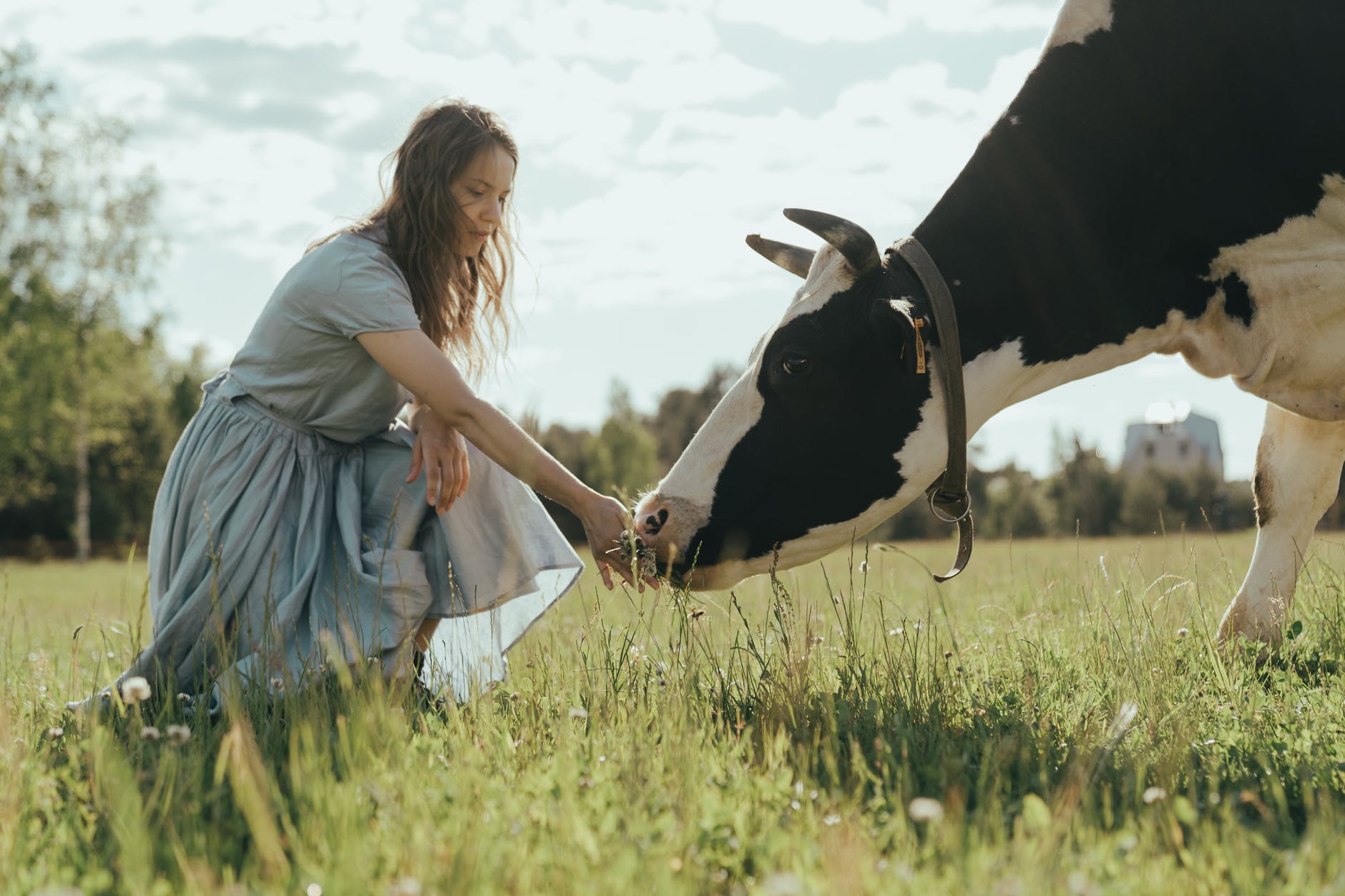 We know that plastic is extremely harmful to our environment. Animals like cattle grazing on the
ground, searching for food may feed on plastic substances. Apart from this, plastic traces can also make
their way into the animal feed during feed processing. The recycling process of waste food into
packaged animal feed can bring plastic shreds into these feeds. These food items when consumed by
animals can cause serious trouble to their body.
When we pick a bundle or carton of animal feed from a store, it is our responsibility to choose quality
products. Even small portions of plastic traces in the feed may cause risk to the animal’s health, as well
as our health when we consume cattle products. Plastic has the ability to transfer extremely toxic
substances to the food chain.
Plastic is a non-biodegradable waste. It is not possible for decomposers or other microorganisms to
break down plastic into simpler forms. The plastic substances that accumulate in the animal’s rumen can
lead to serious health issues including cancer, the formation of stones in the digestive tract and even
painful death. Due to lack of nutrition and indigestion, the animals will also become so weak. So, once
plastic substances are inside, even low doses may have an effect.
According to gaurdian.com, a popular British media website, tiny microparticles of plastic can get into
the animal feed from larger chunks of plastic, during feed processing. These smaller fractions are
hazardous for the animal’s health. In countries like the UK, their Food Standards Agency permits a limit
of 0.15 % plastic during the recycling process.
Dr Stephanie Wright, a Research Associate at King’s College London contemplating the effect on human
wellbeing of microplastics called attention to that there is a danger of synthetics filtering from plastics,
even minuscule parts. The synthetics at the minuscule level that make up plastic, (which aids)
adaptability or fire-retardant properties can fall off effectively and are susceptible to leaching. Dr
Heather A. Leslie, a leading expert in international microplastics agrees to the condition that the level of
plastic in creature feed ought to be none.
The above-mentioned statements show the potential entry of microplastics into an exposed animal but
not directly to human beings who consume animal products. It doesn’t indicate a direct connection to
human health. So, could there actually be a risk to human beings?
The European Food Safety Authority considers that it is unlikely that the level of microplastic particles
that happen in particular kinds of food would harm people if they had drunk the milk or ate the meat of
a plastic-feed animal. There is not yet enough data to make it clear exactly how they are affecting us.
However, according to a number of studies, microplastics are a real threat to animals, as well as human
beings. So, it is best advised to avoid buying animal feed that contains microplastics. As it is clear that it
badly affects the animals, why take a risk on the health of our beloved four-legged friends? And also,

there are chances for the microparticles to transfer via the food chain and cause series health problems
to human beings.