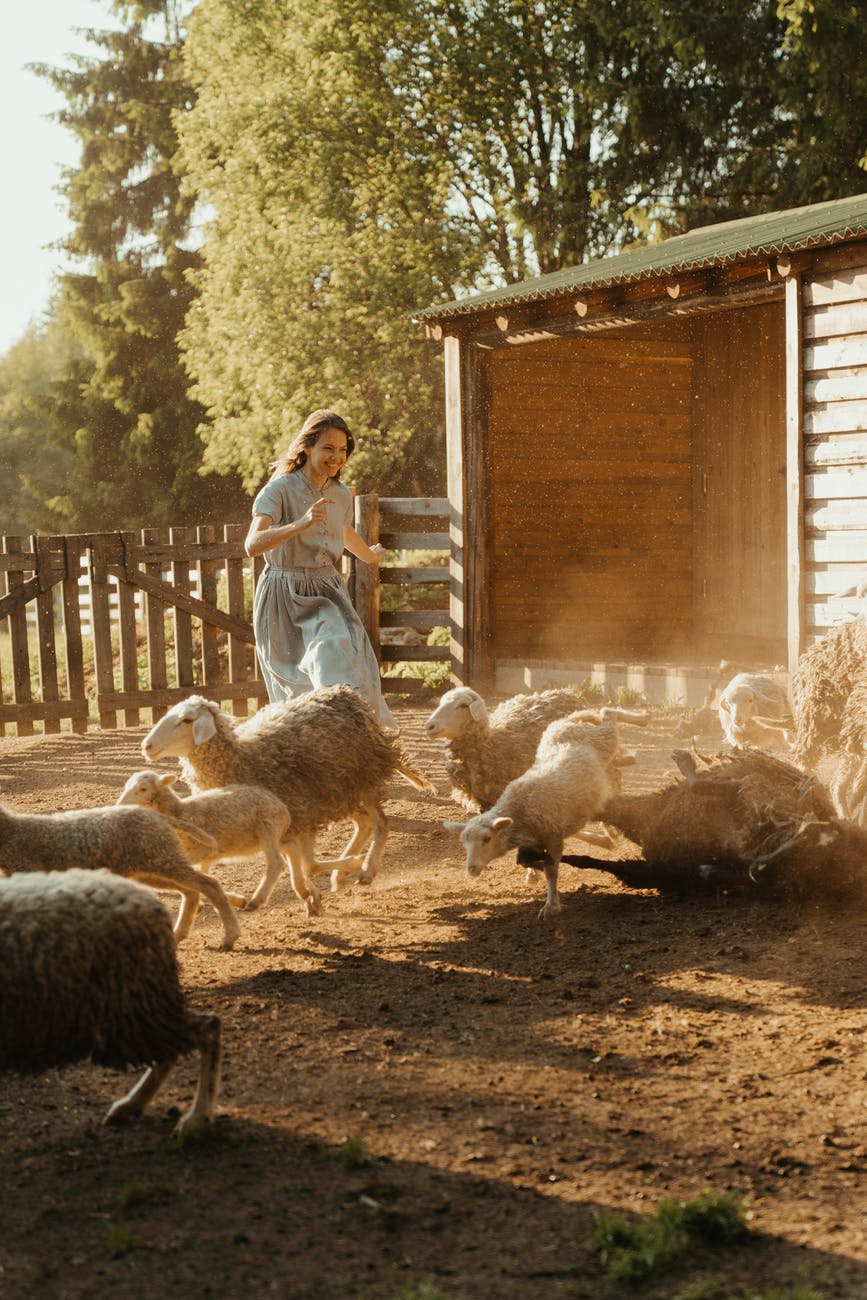 Goat farming requires a very low investment due to its multi-functional utility and production
per unit of investment. For this reason, goats have come to be described as “Poor man’s cows”.
The low initial capital required, the fast-paced growth prospect and high demand for goat
products in the market have driven many agricultural labourer’s, progressive farmers, and even
some families to take up the goat enterprise on a commercial scale. The governments of most
countries provide training, financial aid and other beneficial facilities to help establish this kind
of business. Goats are excellent for breeding mainly because they reach sexual maturity at
much younger ages compared to other animals, mostly coming of age around 7-12 months.
They also reproduce relatively fast and give birth to multiple kids (Baby Goat) in each
reproductive cycle. Therefore, with proper care and effort, one should guarantee the growth of
one’s business exponentially fast.
Goat products
Goats are primarily grown for their meat and milk, although their utility does not stop there.
Goat milk is a highly consumed commodity worldwide, in demand mainly due to a couple of
factors such as its cheapness, wholesomeness, digestibility, and nutritiousness. Its by-products
such as full cream goat powder, skimmed goat milk powder, goat butter, goat milk cream, and
fresh goat milk have become increasingly popular over the years, especially because it along
with its constituent product – Goat milk has been gaining recognition as a better alternative for
feeding patients, aged people and even children. Goat milk has also found applications in
certain sections of Ayurveda to treat ailments like diabetes, asthma and cough. In addition to
Ayurveda, the milk is also further utilized in cosmetic products, with the milk being used in
lotions, moisturizers, creams, and even soap.
More than 60% of the red meat consumed throughout the world is goat meat and the potential
of goats for the sustainable supply of meat for human consumption is unquestionable. Despite
being classified as red meat, goat meat is leaner and contains less cholesterol and fat than lamb
and beef. Further impressing on their versatility, Goats can be used to produce wool from their
hide, which can in turn be woven into lucrative forms of their fibres such as Pashmina (a finer
variant of spun cashmere), Mohair and cashmere from goat breeds such as Angora, Pygora and
Cashmere respectively. Goat hide and their hair are also used for manufacturing leather
products, rugs and ropes. Moving onto an often-overlooked part when raising livestock, an
average goat produces around 300 pounds of manure each year. It’s 2.5 times richer in nitrogen
and phosphoric acid than cow manure and contains other minerals such as potash and
potassium, making them an excellent addition to anyone considering mixed farming. The goat
can be fed weeds and wasted crops, and the manure produced for it can, in turn, be used to
fertilize further the crops that are grown.